We have years of experience caring for families from all walks of life, cultures and faiths. Our unsurpassed staff and our family provide kind, caring, professional service. Each family comes to us because they know we are leaders in our profession who are dedicated to excellence in service, adhere to the highest funeral industry standards, and have exceptional integrity. We consistently earn phenomenally high customer satisfaction survey results.

Prompt, compassionate service is always just a phone call away, where and when you need it. 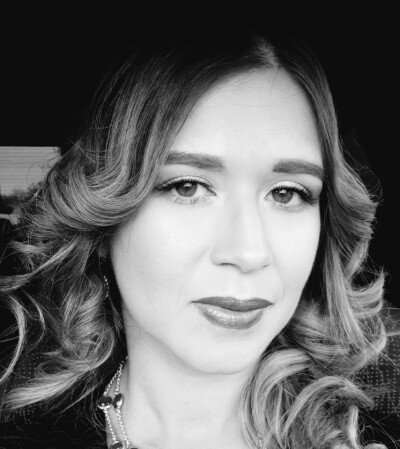 We are pleased to announce Mrs. Jennifer Batres has accepted the positions of Administrative Assistant and Apprentice Funeral Director/Embalmer at Moore Funeral Home & Cremation. Relocating from El Paso, Texas Jennifer brings over 5 years of experience serving families and is currently enrolled in the Dallas Institute of Funeral Service which is helping her to obtain her License as an Apprentice for Oklahoma. Jennifer has earned a Bachelor of Science in Business Management from the University of Phoenix in El Paso, Texas and an Associates of Applied Science in Media Production of Technology from El Paso Community College. When not working or studying Jennifer enjoys traveling, photographing, and spending time with her husband, and children.

Brenda Roberts is a blessing and an immense talent for our team.   She brings years of grace, professionalism, leadership and a willingness to serve for her community to our team.   Brenda began her ambassadorship with Moore Funeral and Cremation in February 2014.

She is originally from Virginia, but in March 1973, she married David Roberts of Oklahoma City. In August 1983, they moved to Moore, Oklahoma, where they have lived and have become very active in community activities.

Brenda began her civil service career at Fort Lee, Virginia. She transferred to Tinker Air Force Base in March 1973, continuing her civil service career primarily in civilian personnel functions.  Her final assignment was as the Civilian Personnel Liaison for the 552nd Air Control Wing, a position she served in for 10 years. In 1997, she retired, having served 34 years with the government. In 2003, she became the Executive Director of the Moore Chamber of Commerce; later her title was changed to President/CEO. She served in this position for 10 years, retiring in December 2013.

Her desire to serve others has offered her many opportunities in Moore and the surrounding
communities. 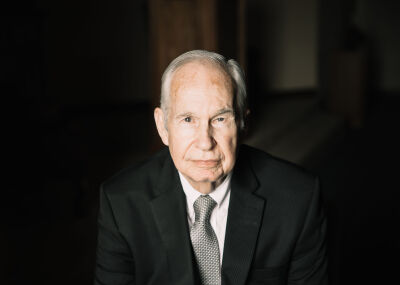 Jim Esmon is an asset of warmth, calmness, and a servant's heart for our team and community.

Jim has been an ambassador at Moore Funeral and Cremation since 2013. He has lived in the Moore area for over 50 years.

The loss of his own son has inspired Jim to help people in their greatest time of need. We consider ourselves lucky to have such an amazing person on our team. 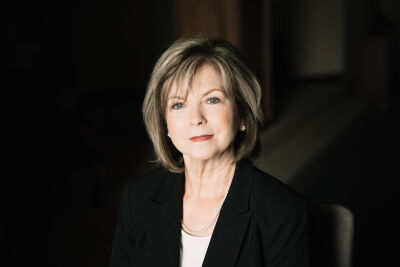 Linda has a true love for the city in which she serves. She offers compassion and professionalism to our team.

Linda worked for the City of Moore for 34 years and retired from there as City Clerk.

Linda took much pride in serving the residents and businesses of Moore, but her favorite job was supervising the two city cemeteries; City Cemetery and Smith Cemetery. Linda loved helping families with their cemetery needs.

Linda is married and has two children and seven grandchildren. Linda finds much joy in spending time with her family and friends and her church family.

Linda loves traveling with her husband, Bill, and making lifelong memories. We are incredibly thankful to have Linda assisting us in serving families. 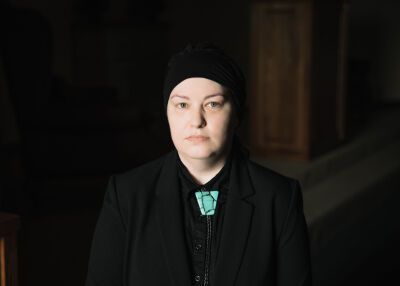 Leandra Aragon provides our team and community with a servant's heart.   She is always looking for ways to serve and make our community better.  Her willingness to actively engage in support for other team members and the community is a blessing.

Leandra began her ambassadorship with Moore Funeral and Cremation in April of 2018.

With a history of a wide variety of work from welding, mason and tile work to pharmacy and most recently with the University of Oklahoma, she draws on her previous experiences and leadership roles to work with and help all walks of life. Creative and innovative, she strives to make even the simplest of moments memorable.

Her own personal experiences have driven her to seek to help others in their own times of need and lend a helping hand and listening ear. 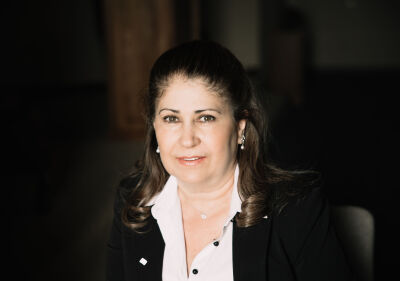 Antonieta Trent offers compassion, sincerity, and is a peaceful presence for our team and the community.

Antonieta is fluent in Spanish and English; she assists with translation of documents, interpreting for family support services, and assists with obtaining an Apostille for transport out of the country.   Her ability to offer grace through the stress of a language barrier is never overlooked.

Antonieta has been an Ambassador for Moore Funeral and Cremation since October 2018.

You are welcome to call us any time of the day, any day of the week, for immediate assistance. Or, visit our funeral home in person at your convenience.